How about you? Do you have any secret crushes? I suppose if you told, they wouldn’t be so secret anymore, would they? Don’t sweat it – this little editorial isn’t intended to get you into any kind of hot water. Well maybe, depends on how willing you are to bare your feelings. What the heck am I talking about? Secret crushes on cars, of course – what did you think I meant? 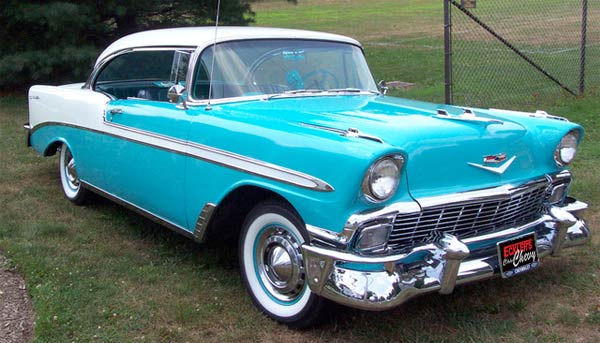 I’ll lead off with a good example; I know a dyed-in-the-wool Tri-5 Chevy guy. He’s owned them (all three of ’em) over the years and has sworn up and down to having never strayed the course. “The only real Chevy is a Tri-5 Chevy”, I’ve heard him proudly proclaim on more than a few occasions. Except one day, in a hushed, don’t breathe a word of this tone, he admitted that he used to own a ’67 Mercury Comet. And, get this, that he missed that car – a lot. Wow. Judging from the look on his face, he appeared to be greatly relieved in finally getting this off his chest – like it had been some incredible weight killing him slowly all these years. He swore me to secrecy – so, I’m not naming any names here, or even geographic locations. After that confession, I didn’t know what to do. I felt like an attorney whose client just admitted he was guilty of some ghastly crime. Wait, it is just cars we’re talking about here, right? My friend has never breathed a word about this since. 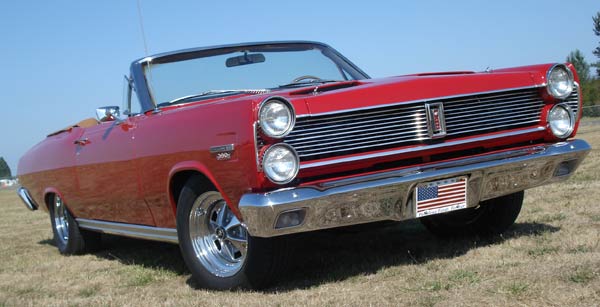 Those of you who read my column here even on a semi-regular basis know that I pretty much love all cars. I have my favorites for sure, but I’m not so stuck on any one particular model that I have to secretly admire another one. 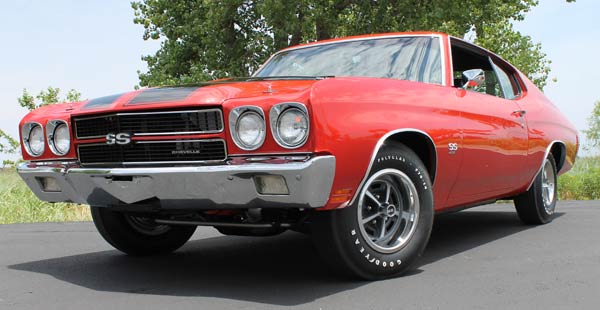 A while back, I shared an experience I had about 20 years ago. I was photographing a 1970 Chevelle back in Oregon. When we were wrapping up the shoot and heading back to the owner’s place, I asked him if he’d been a Chevy man all his life. When we pulled up to his three car garage, I saw what filled two of the bays – a ’69 Mustang Boss 302 and a 1970 Plymouth Road Runner. He told me yes, he was a Chevy man. But he was also a Mustang guy and “secretly” loved Mopars. Go figure.

How about you? Guilty as charged? I’d love to hear your thoughts on this one. Feel free to answer in the Comments section below.